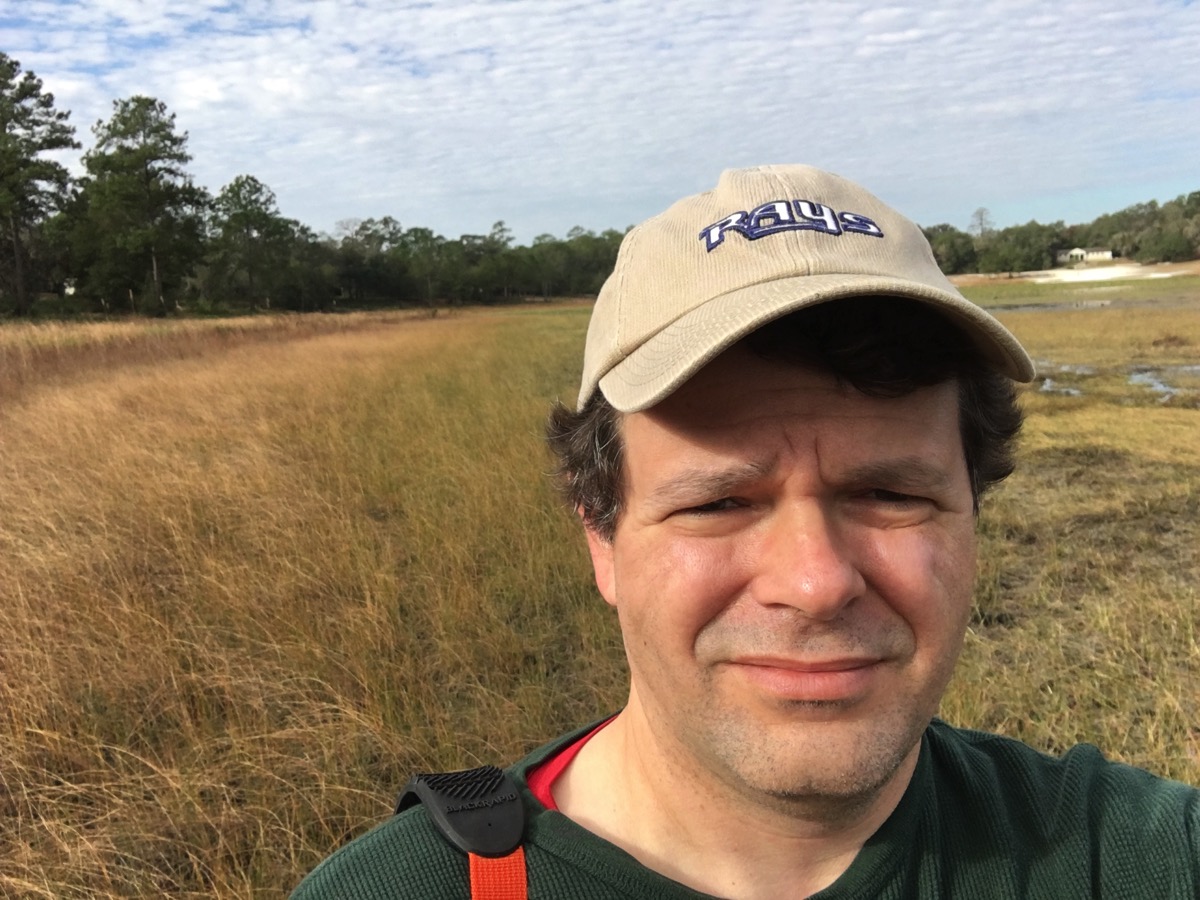 A month or so ago, I posted a picture to Facebook with the caption: “in over my head.” I think it sounded like I was lost, or any number of things other than what I intended, without the context of the pictures I posted before (which I suspect slipped past many folks). We were on a camping trip, visiting a place that goes much of the way back to me and Cheryl’s childhood. The first time we visited this large state park, out in the middle of North Florida Nowhere, we were students at UF. It was one of the few places I could go with Cheryl and just sit, relaxing.

She’s not one for sitting around, that one.

This recent trip was nostalgic – and incredibly sad. What made the park a wonder was the interaction between the land and water, the contradictions that make Florida ecology a delicious, but acquired taste.

In spots, relatively high land can look dry and tortured – both by the semi-arid conditions and the periodic fires which sweep through. But hike a quarter mile down and you might find yourself stepping carefully down into a ravine, the temperature just slightly cooler… the air just slightly more humid… and the land MUCH more green and lush. Coming to an abrupt end, clear water trickles from spots in a steep, shaded hillside, which has eroded backwards over the years, and accumulates into a clear stream at the bottom. As simple and unassuming a place it is, few places on Earth look (or make me feel) more alive. Follow this stream a couple miles into the park and you find the lake in the picture below.

Well, there was a time you could.

So here’s what I was trying to say with this picture: I was standing in what was once a lake bed, and (almost) twenty years ago I would have been in water over my head.

As is my way, there were a bunch of things I was saying silently to myself. No amount of context would have dipped you into that stream of consciousness. I’ll get to my inner dialog in a second, but if you would first indulge a little cathartic swearing… fuck me. Take a look at this picture, taken in roughly the same direction, from what was then (in 1998) the lake shore: 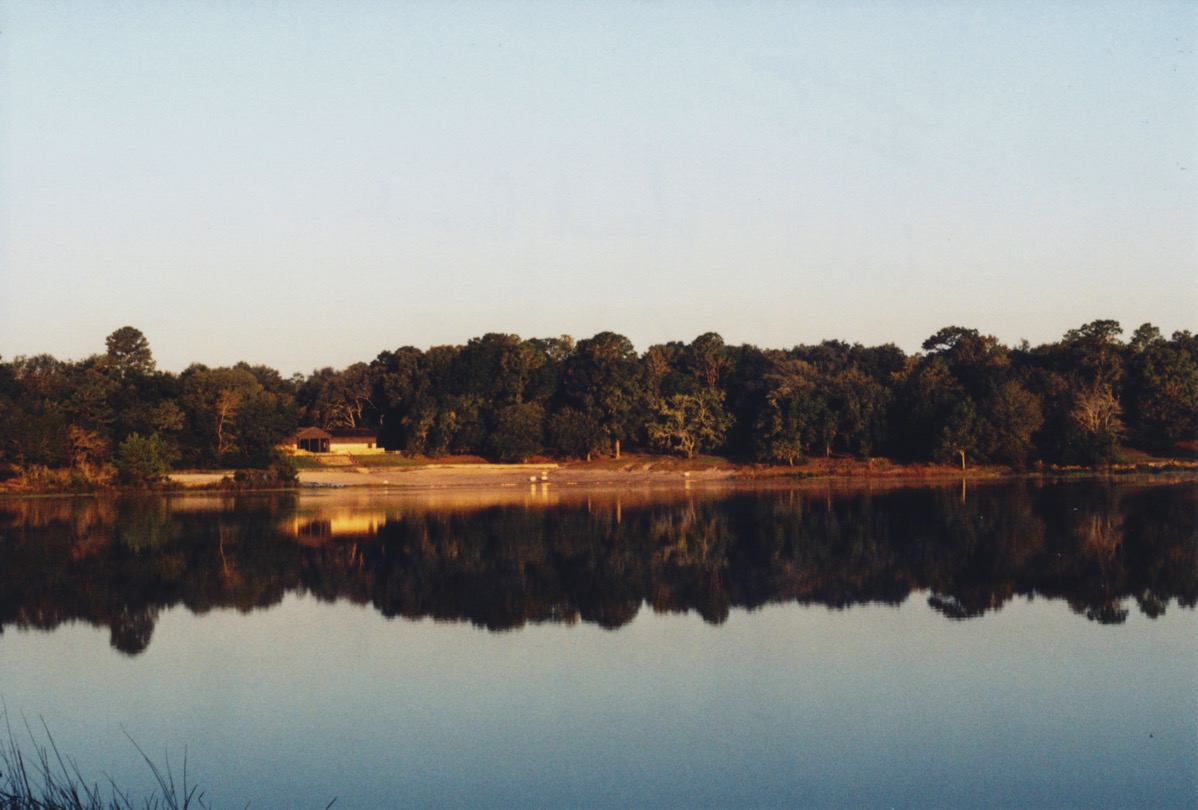 Yep, there’s a lot less water flowing over the surface of northern Florida. The morning was filled with scenes like this (the first picture, not the one with all of the water), and I was in mourning. As the sun rose over a much drier Florida than I remembered, my mood felt darker – though not just because of that morning. I think it’s something that’s grown steadily worse for about the last seven years – though it got MUCH worse this last year… and Jesu Fucking Cristo, God help me worse in the last couple of months.

Go back and ask the November 2008 Edition of Me about the state of things, and I would have been really worried about the economic rubble strewn around me, but I couldn’t have been much more optimistic about the state of society as a whole. Heck, I was thinking about going back to church – and did, for a little while. A black man had been elected President and I thought human kindness had turned a corner.

The November 2016 Edition of Me felt like human kindness had been tortured, humiliated, and tossed into a dumpster fire.

I’d hoped to write more than this, but that’s about all I can take right now. I’m gonna go hide for the rest of the evening/night, and see how I feel tomorrow – JK